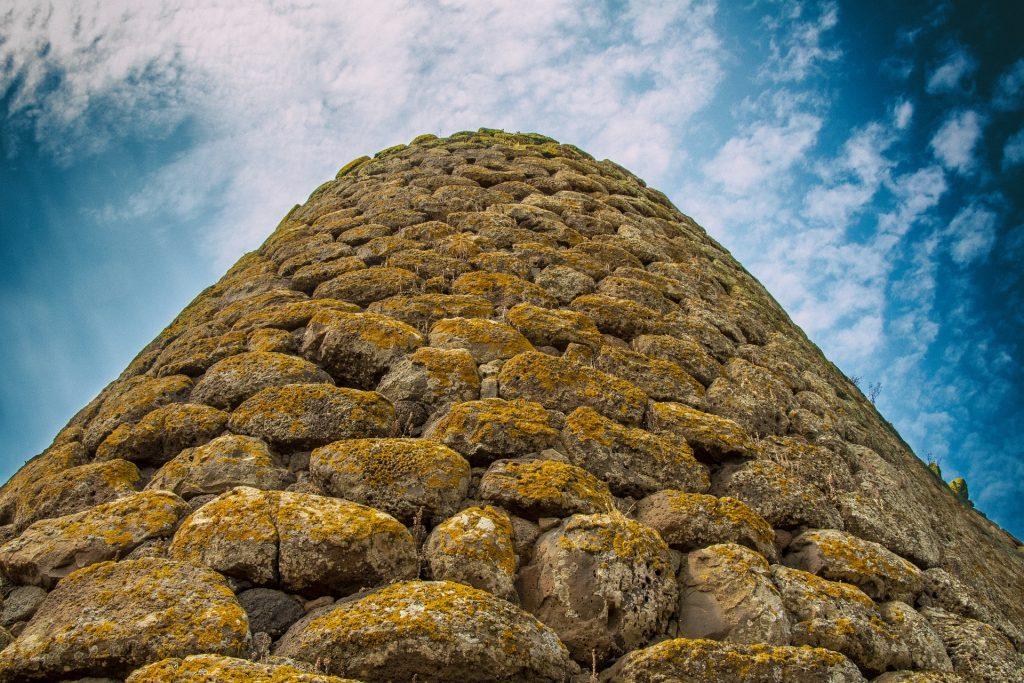 Who are Sardinians and where are they from? 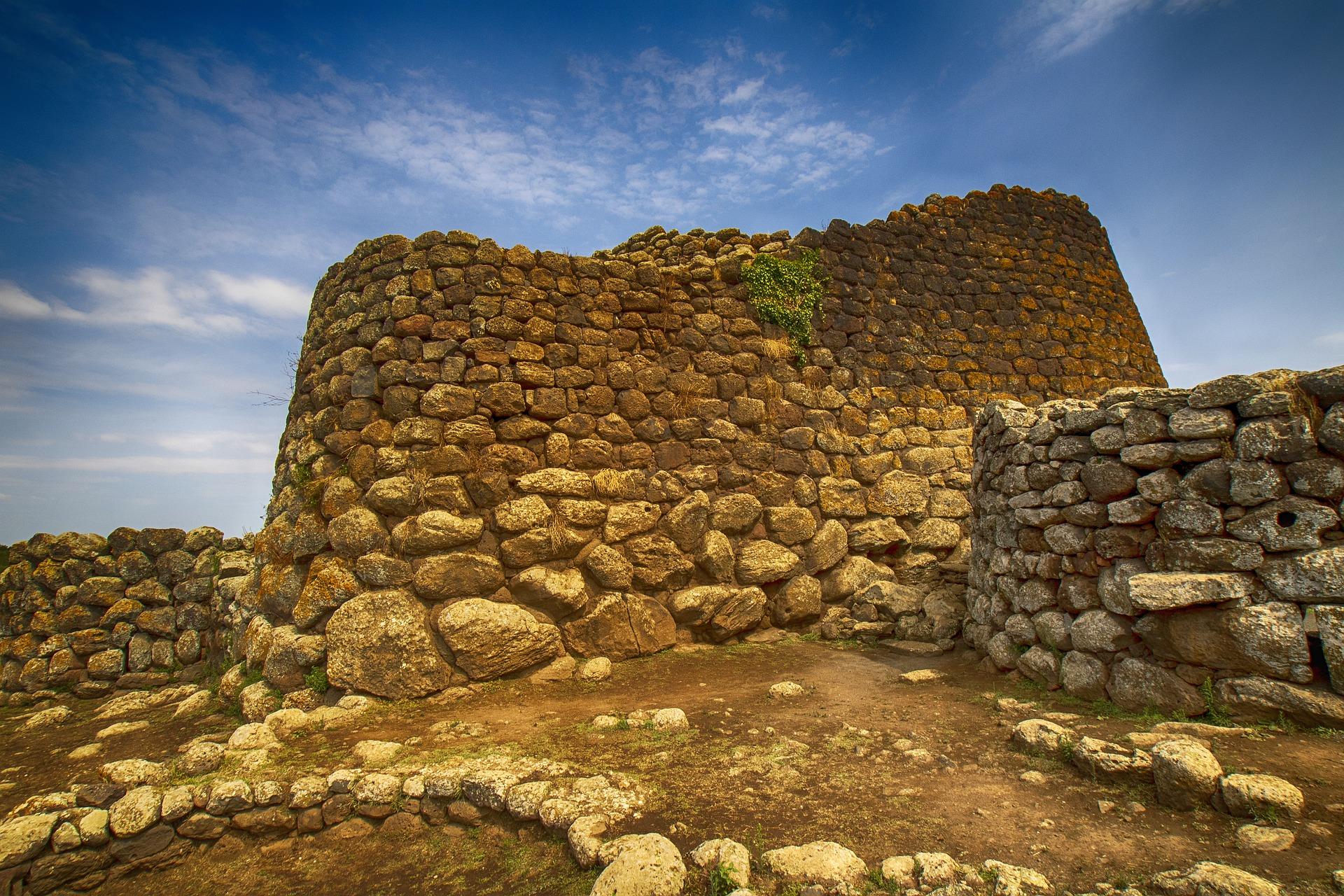 Periodically, the cultural debate on the origin of the Sardinian people returns to Sardinia to points of view that seem antithetical and that the proponents would like to present as absolute truths.

Is the Sardinian people unique in its kind or is it different with its own specificities?

Our point of view starts from a simple reasoning: all the peoples of this land are unique of their kind, if for uniqueness we refer to the sum of the environmental, spiritual, linguistic, cultural and demoantropological characteristics.

Our people are not the only ones on earth and its ancient civilization, that is the pre-Nuragic and Nuragic ones, has been able to resist for hundreds of years thanks to the insularity. In fact, this has allowed our people to maintain customs and traditions by territorially retreating from the coast towards the interior, in order to avoid invasions of other peoples, that at the end merged with Sardinian people.

Regarding the origin and the proveniance of the Sardinian people, there are other great discussions which essentially refer to the following theories:

– According to some scholars, Sardinians would have been the Shardanas (belonging to the People from the Sea) from South East;

– Other authors talk about a possible lineage from Tyrrhenian peoples who came to Sardinia from the the Tuscan archipelago across Corsica from the East;

– Some others identify the Sardinians with the populations that came to Sardinia from northern Africa and/or The Middle East from the South;

– Finally, other scholars affirm that the Sardinians may have come from the Iberian Penisula (Balearics) from the West.

Having said that, I believe that more than trying to demonstrate our uniqueness and spend ourselves in a dimension – for us without a future – of pure cultural egocentrism, perching on the myths – true or presumed – of the past, it is more useful to know, study and highlight the true specificity of our people and their culture with a view to comparison and positive dialogue with the rest of the world.

We can understand that the love for the land that gave us our birth can cloud the sense and state of things. But there must be a limit to everything and to use an analogy, without wanting to offend anyone, we must not go back to putting the blindfold on and believing that the world began in Sardinia and that the Sardinian people are the most ancient and glorious of all.

Of course, this does not mean that the Italian Government, both the Savoy and the Republican, have not had and, in some respects the latter still has, responsibilities for the elimination and marginalization of our history, culture and language in the course of studies.