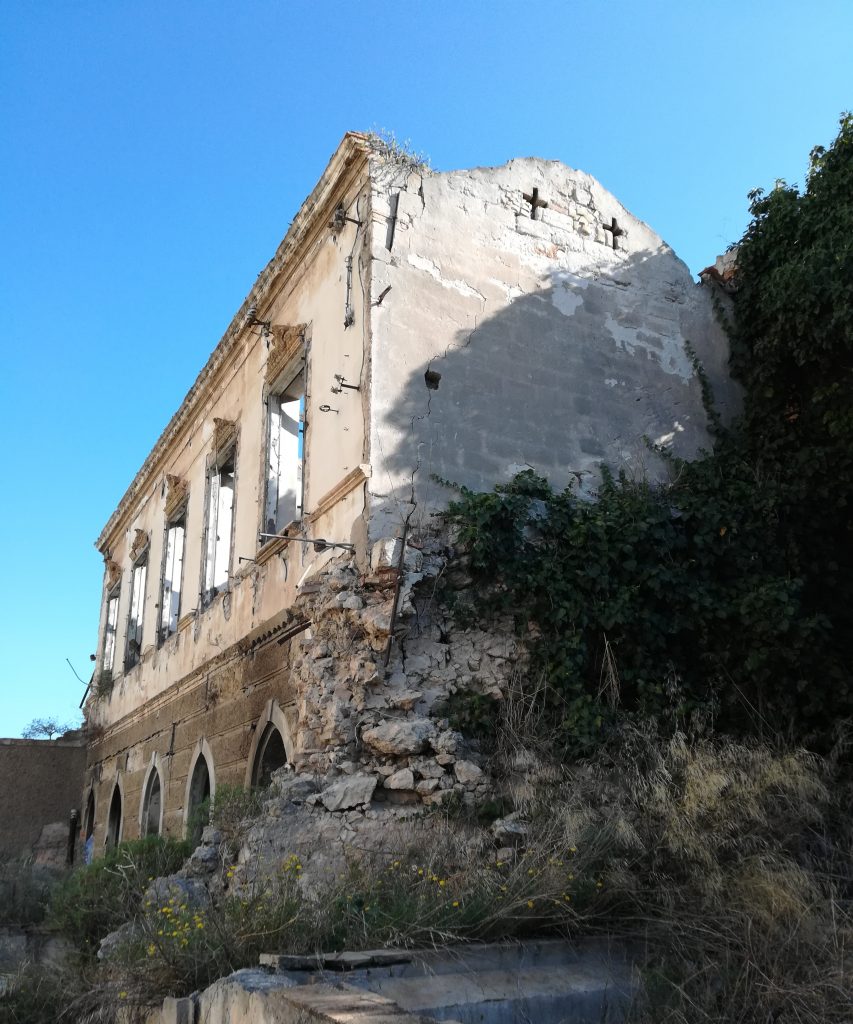 The necropolis of Tuvixeddu is the largest area of momunental historical city of Cagliari.

The
necropolis of Tuvixeddu is the largest area of momunental historical
city of Cagliari.It has several tombs Phoenician origin of great
Value.

The tombs
used form Sixth century until the third century BC(before Christ) are
pit-type. The tombs are provided with steps in the walls to allow the
descent of the pallbearers. The area is bounded by Is maglias Street,
Montello Street, S.Avendrace Avenue, Merello Avenue. At the bottom of
the weel there is a room where the dead were placed. There are also
niches where objects belonging to the funeral set were placed,
especially candles.

Access to
this room was closed by a large square stone, while the access shaft
was covered with earth. The tombs have engravings depicting various
deities: the Sun, the Starts , crescents, heads of bulls.

Most of this
heritage has benn stolen.The most important tombs: The tomb of
Uraneus ang the Tomb of the Fighter.